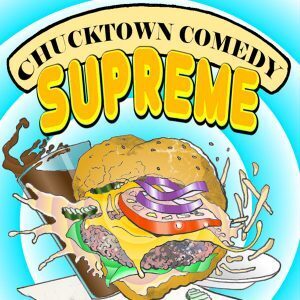 On October 4th, local comedy duo Nameless Numberhead and the South of Broadway Theatre in Park Circle will introduce a new series called “Chucktown Comedy Supreme.” The event will include a tasty mix of sketch, stand up, improv, and live music.

Tickets are $10 if purchased in advanced and $15 on the day of the show. To purchase tickets, click here.