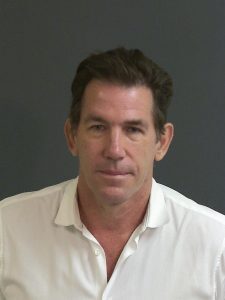 The plea deal stems from his September 2018 arrest on a sexual assault charges involving his children’s former nanny. The incident occurred on January 25, 2015. The original affidavit included the following graphic details of the assault:

Yup, that’s right. Ravenel, who pleaded guilty to charges related to what you just read above, will serve no jail time and pay a $500 fine – pocket change for the multi-millionaire.

Ravenel’s victim was not in the courtroom today, but the judge read a letter from her, which reportedly said she was asking for the lesser sentence because she didn’t want to drag her family through a trial.

Ravenel was elected treasurer of South Carolina in 2006, but was forced to step down in 2007 after being arrested on federal drug charges. He pleaded guilty and served ten months in a federal prison.