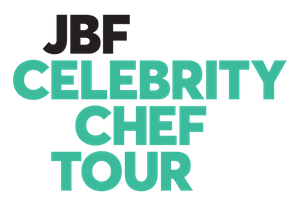 
The tour travels to towns and cities around the country bringing the famous Beard House experience to guests, media, and fans.

The format of the Celebrity Chef Tour dinners is consistent with the dinners at the Beard House in New York’s Greenwich Village, with a one-hour reception followed by a five- to seven-course dinner paired with wines.

Tickets for the dinner range from $140 to $200 and can be purchased online at jamesbeard.org.

“Rooftop Sessions” Return to Harold’s Cabin in May