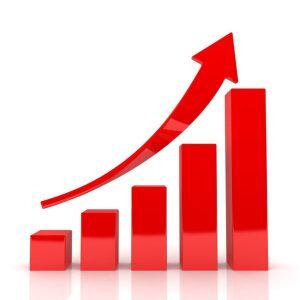 24/7 Wall St., a financial news and commentary web site, recently set out to find the nation’s fastest growing cities and discovered that the Charleston-North Charleston metro area ranks as the 12th fastest.

Here are the numbers behind the Charleston/North Charleston area: