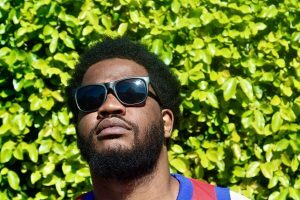 Local rapper Ray DeeZy will release his new EP, No Love Lost 2: Red Wine & Reefa, on Friday, April 19th. A release party will be held the next day at location that will be announced via social media.

Ray DeeZy, real name Raynard DeVeaux, was born and raised in Goose Creek. His made his debut in December 2017 and has released a couple other EPs since then.

The release of his new album will also be celebrated with a new line of merchandise on his website Deezyland.com.

Fans can stay up-to-date on the new album and the release party’s location by following the rapper on his social media pages :