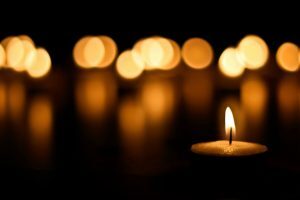 Members of the public are invited to attend a vigil in observance of those slain and injured during the recent attacks at the Al Noor Mosque and Linwood Islamic Centre in Christchurch, New Zealand at 6 pm on Thursday, March 21st at the mosque of the Islamic Council of Charleston, located at 1117 King Street.

In accordance with the Islamic tradition inside mosques, Vigil attendees will be asked to remove their shoes upon entry of the worship room of the mosque, before the Vigil begins.

Follow us
Related Topics:Islamic Council of Charleston
Up Next