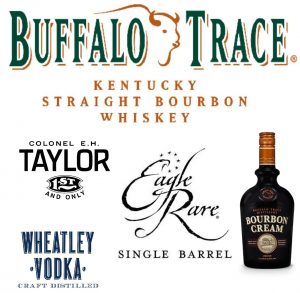 UPDATE: This event has been postponed. A new date will be announced soon.

The Establishment has teamed up with some popular spirits producers to host “Bourbon and Bluegrass” on March 26th from 6:30 pm to 8:30 pm.

The downtown restaurant has purchased a complete single barrel of Buffalo Trace and wants to show it off by pairing it with some dishes from Chef Matt Canter. There will also be several whiskey ambassadors on hand and live bluegrass by the Red Cedar Review duo.


Tickets can be purchased here. The evening’s menu can be seen below:

Follow us
Related Topics:Buffalo TraceRed Cedar ReviewThe Establishment
Up Next

Charleston Mimosa Festival Celebrates Brunch at The Bend on 3/30