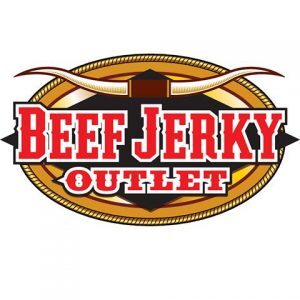 Local entrepreneurs, Keith Powell of Summit Industrial Flooring and Kim Powell of Woodhouse Day Spa, have announced the opening of their newest business endeavor, Beef Jerky Outlet. The franchise’s Charleston location will be located at 85-A S. Market Street. The Powells announced there will be a soft opening for the new venture on March 7th prior to a grand opening and ribbon cutting on March 29th.

The Beef Jerky Outlet Franchise specializes in over 100 varieties of beef jerky, from original to blazing hot. It recently ranked in Entrepreneur magazine’s Franchise 500, the world’s first, best, and most comprehensive franchise ranking.