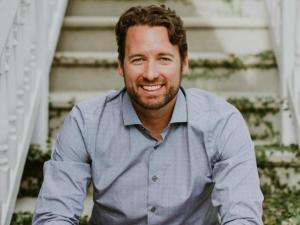 Congressman Joe Cunningham on Tuesday announced that he had joined the bipartisan Problem Solvers Caucus.

“When I was elected to Congress, I promised to put Lowcountry over party and break through the partisan dysfunction and gridlock,” Congressman Cunningham said. “The serious issues we are facing will only be solved if we come together to find common ground that moves America forward. I was sent to Congress to solve problems for the Lowcountry and I will continue to work across the aisle to do just that.”

“Congressman Cunningham is someone that understands that solutions to big problems take a lot of work,” Congressman Josh Gottheimer, co-chair of the Problem Solvers Caucus, said. “I am excited to work with Congressman Cunningham and the rest of the new members of the Problem Solvers Caucus to bring everyone to the table and find common sense solutions to the biggest issues in our country like fixing our nation’s crumbling infrastructure, lowering the cost of healthcare, and taking care of our veterans and those serving in our armed forces.”

“Joe came to Congress to help the hard working people in the Lowcountry,” Problem Solvers Caucus Republican co-chair Tom Reed said. “He isn’t here to play partisan politics, but to sit down and have conversations with anyone who will listen about improving the lives of the American people we all care about. A true ‘Problem Solver,’ we look forward to working alongside him.”

Charleston Named One of The Most Romantic Places in the World