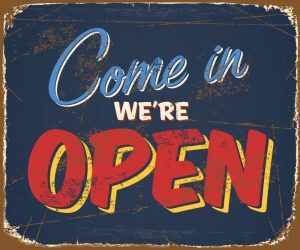 It seems Charleston’s food and beverage offerings are never ending. When one restaurant closes, if feels like two others open. It’s nearly impossible to keep up with all the openings.

To help you keep things straight, Holy City Sinner has compiled a list of every Charleston area restaurant that has opened in 2019.

Oh…and it doesn’t stop with this list. Click here to see what other restaurants are scheduled to open this year and beyond. You can also see the list of restaurants that opened in 2017 and 2018 here.

If you see something that needs to be added to this list, just shoot me an e-mail: christian@holycitysinner.com.