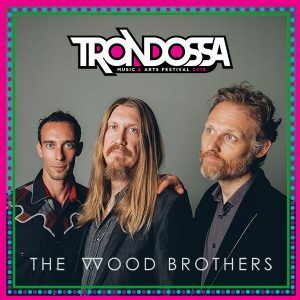 The Wood Brothers have been added to the line-up of bands performing at the second annual Trondossa Music and Arts Festival. The event is coming to Riverfront Park in North Charleston on Saturday, April 27th and Sunday, April 28th.

The folk band’s sixth album, 2018’s One Drop of Truth, has been nominated for the Best Americana Album award at the 61st Grammy Awards. The release made it to No. 1 on Billboard’s Top Heatseekers chart.

In addition to a diverse music line-up, fans can expect great local and regional food and drink options, handcrafted merchandise from regional artisans and vendors, interactive site specific art installations from regional and national artists, and much more.

For more information go to www.trondossa.com.
–