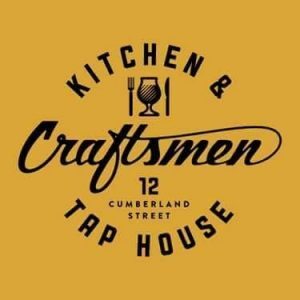 Craftsmen Kitchen & Tap House today announced that they have closed for good. The downtown bar was located at 12 Cumberland Street.


The bar and restaurant was known for their solid pub fare and extensive selection of craft beer – they had two bars and nearly 50 taps.

“It brings us great sadness to inform you that Craftsmen Kitchen and Taphouse is shutting its doors for good. We poured our hearts into this project, in order to achieve our goal being one of the preeminent beer bars in the US. However, the economic realities have slowly set the pace for our future. We are proud to say that we gave it our best and none of it could have been possible without the hard work of all the amazing employees that we have had over the years. As well as, the support from our locals, visiting beer advocates, and fellow food and beverage employees. As we move on to the next chapter, it is you who we will miss the most. We owe you our deepest gratitude and hope to see all of your familiar faces in the future.”

The announcement comes just nine days after the bar announced that they were closing for kitchen renovations.

Follow us
Related Topics:closingscraftsmen kitchen & tap house
Up Next