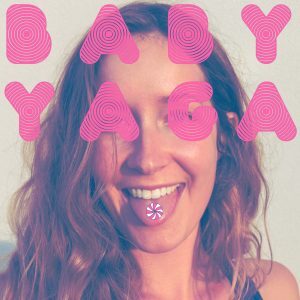 New Charleston garage rock band Baby Yaga has released their first single, “Not Even!” on all streaming platforms.

Here’s how the band describes their sound and their debut song:

“Pulling inspiration from the 90s, Baby Yaga brings a little pop and a bit of grunge in full female-fronted force. Extra Chill claims the song ‘sounds like Diet Cig and Bully had a punk rock baby,’ and when played live at The Royal American it got three swinging lights of approval.”

Baby Yaga is Presley Randall on vocals and guitar, Avery Greeson of Whitehall on bass, and DJ Edwards of Real South Records on drums. Their first live performance was held in November at The Royal American, which is where they will perform next. Baby Yaga will play alongside Heyrocco, The Dumbest Kids In School, and Dead Swells on December 26th.

You can listen to “Not Even!” on Spotify now.