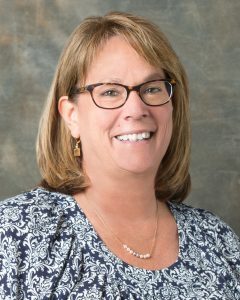 “It is an honor to represent Region 2 on the South Carolina School Board Association’s Board of Directors,” said Coats. “The majority of the issues related to education in Charleston County are faced by every school district in South Carolina. By working together, comparing successes, discussing issues, and communicating with our state leadership, we are able to harness the power of many voices advocating for change.”

Coats has served on the CCSD Board of Trustees since 2010. She served as the chair of the Audit/Finance Committee for two years, as Vice Chair for one year, and served as Chair from 2012 through 2016. She has earned Level Three of the SCSBA Boardmanship Institute.

Coats is the Executive Director of The Sanctuary for Sober Living, an organization dedicated to supporting addicts in recovery and their families, providing educational and prevention programs to local schools, community groups, and churches, and advocating for addiction support and treatment at the local, state, and national level.

Officers elected to lead the association’s board of directors for a one-year term are as follows:

Others elected to serve a four-year term on the 23-member board of directors as regional directors are: