For those unfamiliar with the culinary celebration, diners spend the “week” sampling the varying cuisine of the Lowcountry. Participating restaurants offer prix fixe menus, discounted prices, or other specials throughout the event.

“What better way to kick off the New Year than with Charleston Restaurant Week?” Greater Charleston Restaurant Association President John Keener said. “It’s the perfect time of year for both locals and visitors to explore Charleston’s ever-evolving culinary scene and we are so excited to be offering new restaurants and new menus for diners to experience in January.”

Curious Benefits Dispensary Pops-Up in Avondale for All Things CBD 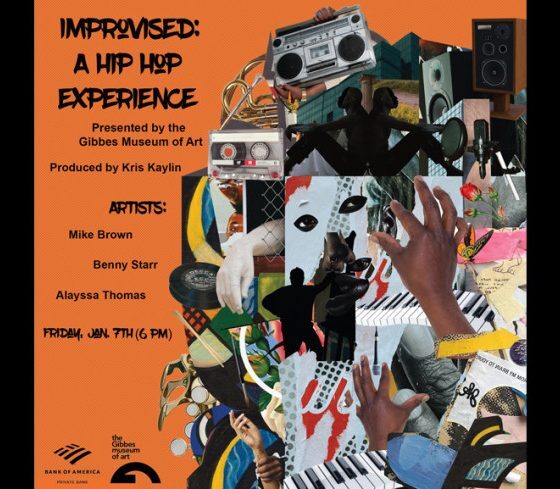 Gibbes Museum of Art to Host First Ever Hip-Hop Concert

Press Release The Gibbes Museum of Art will host a hip-hop concert to mark the conclusion of their momentous special...