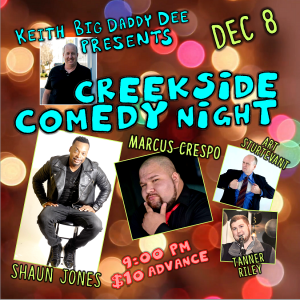 
Don’t wait to get your tickets, this show usually sells out!