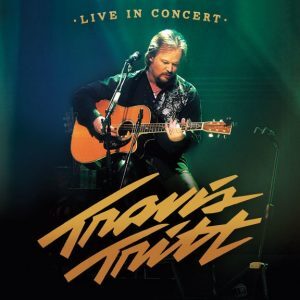 Country music star Travis Tritt will perform on back-to-back nights at the Charleston Music Hall in January. The concerts will begin at 8 pm on Thursday, January 10th and Friday, January 11th.

Nearly 30 years after Tritt launched his music career, the Southern rock-influenced artist continues to sell-out shows across the globe.

Seven of his albums have been certified platinum or higher by the RIAA. He has also charted more than 40 times on the Hot Country Songs charts, including five number ones — “Help Me Hold On,” “Anymore,” “Can I Trust You with My Heart,” “Foolish Pride”, and “Best of Intentions”

Click here for tickets to either of Tritt’s local shows.
–

Follow us
Related Topics:charleston music hallTravis Tritt
Up Next

Explore Charleston’s Museum Mile Throughout the Month of January