Palmetto Brewing Co., South Carolina’s oldest brewery, will celebrate its 25th Anniversary with a week-long party. The festivities begin on Friday, November 9th, and continue through Sunday the 18th.

Join Palmetto where it all began, in downtown Charleston at 289 Huger Street, for a week of beer releases and special events: 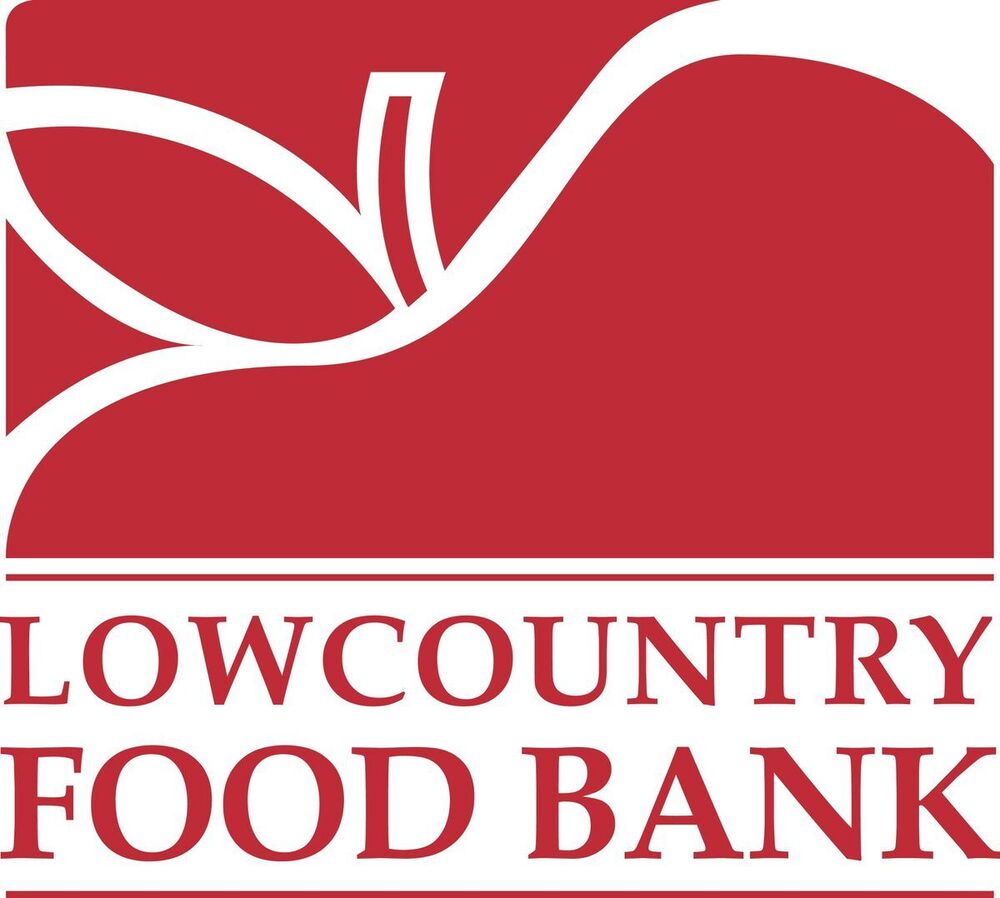 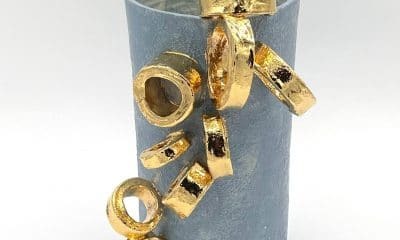 Miller Gallery to Celebrate the Opening of “Unbroken” on August 7th

What’s Happening this August at the Gibbes Museum of Art