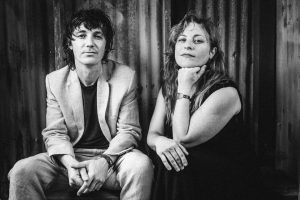 Before finding nationwide success, the folk duo used to frequently play at local venues like the Pour House. Although Charleston performances have become increasingly rare, this is the band’s second October show in the Holy City. Shovels & Rope is also playing a sold-out show at The Royal America on Saturday, October 27th.

The Pour House show is open to all ages, but attendees under 18 must be accompanied by a parent. If you are under 21, you are subject to a $3-5 surcharge depending on the show. The surcharge must be paid in cash at the door on the day of the event.

In case you missed it, the band released Predecessors, a three LP package, back in August.
–