The former South Carolina state treasurer has been charged with second degree assault and battery, but no other details are available at this time.

Ravenel was booked at the Al Cannon Detention Center in North Charleston at 10:11 am.

UPDATE at 1:28 pm – The Charleston City Paper says Ravenel’s arrest is connected to a forcible rape report from May that named Ravenel as a suspect. The City Paper received that information directly from the Charleston Police Department.

Those allegations were made by woman who was formerly a nanny to his children. Ravenel had previously denied her claims.

Meanwhile, People says they were told by Bravo that Ravenel will not be returning as a Southern Charm cast member next season.

UPDATE at 2:50 pm – A judge set a $20,000 personal recognizance bond for Ravenel. He was ordered to surrender his passport, stay in the state, and avoid contact with the alleged victim, who was at the hearing.

According to Live 5 News, investigators have photographs of the victim’s injuries, which were “appropriately time-stamped.” You can read more here.

UPDATE at 3:18 pm – FITS News posted a copy of the arrest warrant here. 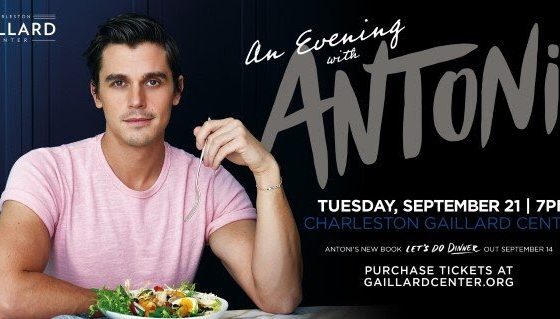 Queer Eye star and New York Times bestselling author Antoni Porowski is celebrating the publication of his next cookbook, Antoni:... 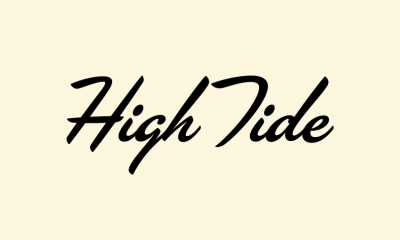