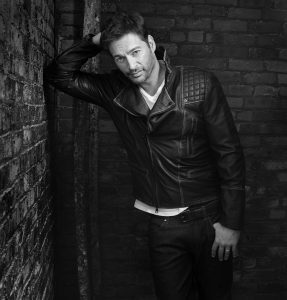 Jazz and Big Band singer Harry Connick, Jr. will perform at the Gaillard Center on Friday, December 7th at 7:30 pm. The musician and his band will be celebrating New Orleans’ three hundredth birthday and the influences that shaped his career. He’ll also play a selection of holiday favorites.

During his career, Connick has sold over 16 million albums, had seven top 20 records, tallied ten number-one US jazz albums, won three Grammy Awards, and earned two Emmy Awards. Plus, he has had more number-one albums than any other artist in American jazz history.

He also has had an impressive acting career featuring roles in movies like Independence Day, P.S. I Love You, and New in Town and television series like Will & Grace, Cheers, and Kevin Can Wait.

Tickets go on sale on Friday, September 28th. Prices range from $39 – $203 (+ applicable fees). Get pre-sale access by becoming a Charleston Gaillard Center Member. Contact the Development Office at development@gaillardcenter.org or (843) 579-6452 for more information.