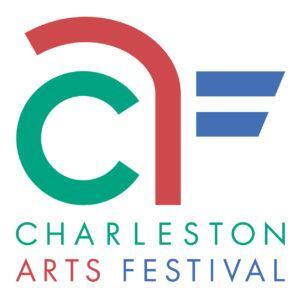 The third edition of the Charleston Arts Festival, which celebrates area creatives working across genres like music, dance, visual arts, comedy, culinary arts, and more, will feature periodic events over the next two months.


You can see this year’s schedule below: 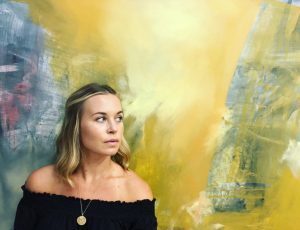 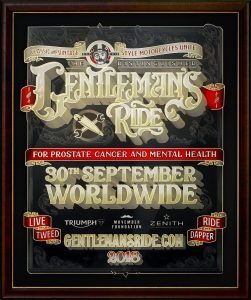 Sunset Cruise to Raise Funds for The Genesis Project