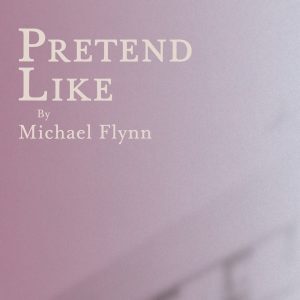 The video was produced and edited by Flynn and only includes clips from his family’s home movies that were filmed from 1958 to 2018. Six generations of the Flynn clan are included in the video.

“Get Old” is the first song from Flynn’s new album, Pretend Like, to get the music video treatment. You can see the video below and stream/purchase the album here.
–