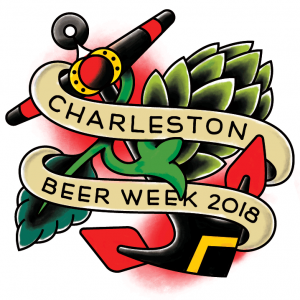 The 6th Annual Charleston Beer Week will be held from September 7th through September 15th at numerous venues throughout the Holy City. This year’s celebration is expected to include at least 64 different events over nine days, making it the biggest Beer Week yet!

Beer Week will once again overlap with Charleston Restaurant Week (September 5-16), which will include craft beer specials on the menus of participating restaurants.

The full schedule of events will be announced via the Charleston Beer Week website and social media channels. Many events will benefit local charities.

Comedian Eddie Izzard to Perform at the Gaillard in October