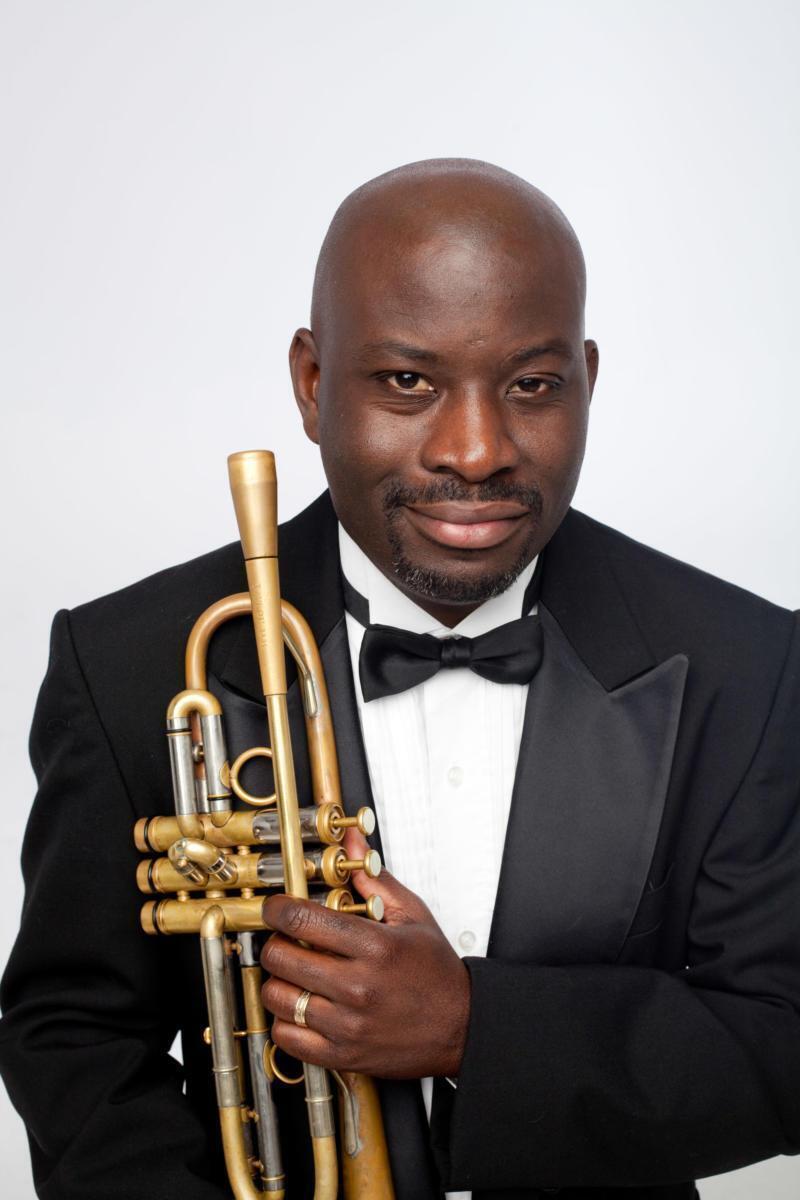 Charleston Jazz announced that Charlton Singleton will be stepping down from his role as music director and band leader of the Charleston Jazz Orchestra (CJO) to pursue his blossoming career as a performer and music educator. Singleton will continue with the CJO until the end of Season 10 with a final performance at the Holiday Swing concert on December 1st.

Singleton has held the role of music director since CJO was first launched in 2008. Since that time, he has become one of Charleston’s most beloved entertainers and is currently touring worldwide with Ranky Tanky, a band that has reached the No. 1 position on the Billboard, Amazon, and iTunes jazz charts.

He will pass the baton to long-time CJO musician, saxophonist, and educator Robert Lewis, who is currently the Director of Jazz Studies at the College of Charleston. He is the saxophone section leader of the CJO and a member of the Charleston Jazz board of directors.