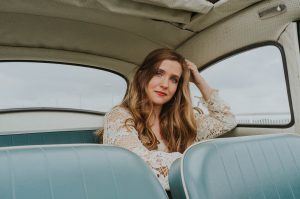 Coinciding with the album’s debut will be a special release show at Tin Roof in West Ashley on Saturday, July 28th. The concert will also feature Charleston musicians Lindsay Holler and Becca Leigh. The show starts at 9 pm and admission is just $7.
Smith is a South Carolina native who has been performing as a singer-songwriter for over ten years and has performed at venues like the Charleston Music Hall, The Pour House, and the New Brookland Tavern.
You can learn more about Smith on her official website.