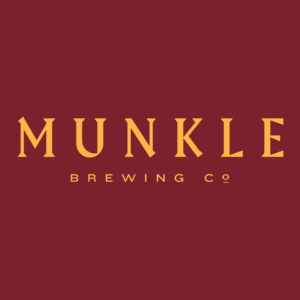 This past Tuesday, Beer Advocate released its list of the 50 Best New Breweries in the country, and if I’ve telling you about it, you know a Charleston business was included. The seven-month-old Munkle Brewing Co. was chosen for inclusion in the website’s annual list.

Here’s what Beer Advocate had to say: “While Charleston is in no short supply of quality beer, the so-called Holy City was without its own Trappist-inspired ale maker until October 2017. Filling the void is Munkle Brewing Company, set in the midst of downtown’s densely trafficked historic district….(Their) stable of beers includes a Witbier, a Blonde, a Dubbel, and Brugge City Brune—a Belgian Brown Ale that’s authenticity is amped up by Belgian candi syrup. A shiny, new taproom showcases a 20-barrel brewhouse and is open to the public six days a week.”

Since 2011, Beer Advocate has released the annual feature on brewery openings. They ask their writers, subscribers, and followers for suggestions and then choose the winners.