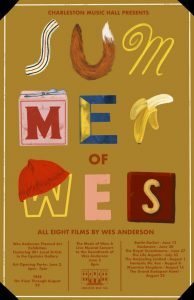 In the coming months, the Charleston Music Hall will present “The Summer of Wes,” an event series that will include the screening of eight Wes Anderson Films, a Wes Anderson Inspired Art Exhibition, and The Music of Wes Concert.

Wes Anderson is regarded as one of the most creative film directors and writers of our time. He is known for his creation of beautiful and articulate worlds that explore the depths of humanity. From a poorly planned suburban heist, to high school halls, to a large house in New York, to the depths of the great blue sea, to a train in India, to fox holes and dens, to a tiny Northeastern Island, to the top of the Swiss Alps, Anderson’s films wrap us in beautiful palates and plunge us into the despairs of hopes and the human psyche.

Each film will start at 7:30 pm with the bar opening at 7 pm. The films will be $8 each, or you can purchase an 8 Film Pass for $50. Click here for ticket information. The schedule is as follows:

The Art Opening will be held on June 2nd from 5 pm – 7 pm and will be free and open to the public. The exhibit will be on display all summer and will include the work of 20+ artists in all mediums.

The Music of Wes Concert will occur on June 2nd at 8 pm and will celebrate the music of Anderson’s films. Tickets are $15 in advance or $17 at the door. Vinyl Countdown will be selling records from most of the artists on his soundtracks in the lobby during the show. If you want to peruse Anderson’s soundtrack selections, here is almost every song used in his films.

The Music Hall commissioned eight local artists to create a unique film poster for each of the films (see them below). Bottle Rocket by Jason Groce, Rushmore by Marshall Hudson, The Royal Tenenbaums by Anne Peyton Sugg, The Life Aquatic by Gil Shuler, The Darjeeling Limited by Seth Deitch, Fantastic Mr. Fox by Becca Barnet, Moonrise Kingdom by Taylor Faulkner, and The Grand Budapest Hotel by Alex Waggoner. The Summer of Wes and Music of Wes posters are designed by Becca Barnet. These specialty poster prints will be for sale all summer at the Box Office. 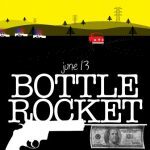 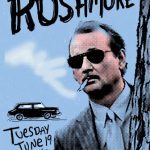 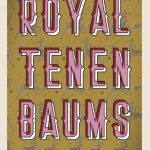 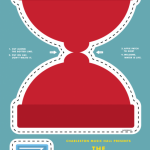 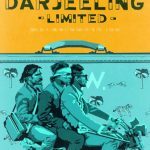 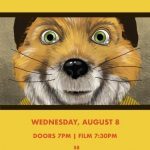 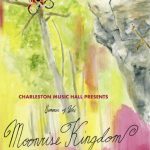 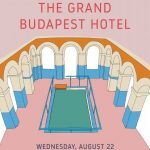 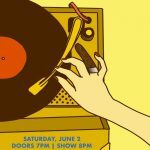 Follow us
Related Topics:charleston music hallWes Anderson
Up Next