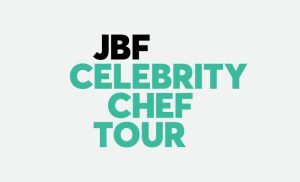 Downtown restaurant 1KEPT will host the James Beard Foundation’s Celebrity Chef Tour Dinner on April 26th at 6:00 pm.  As 1KEPT originated in Atlanta, the “Road to Charleston” dinner will feature renowned chefs from both the Holy City and Atlanta.

The Celebrity Chef Tour highlights the culinary talent of some of the best chefs in the country, giving attendees the unique opportunity to experience and interact with these renowned chefs under one roof.

1KEPT is located at 68 Wentworth Street.