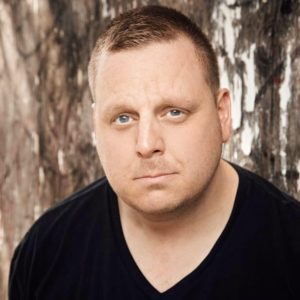 Brooklyn comedian Derek Humphrey will return to the Holy City for two shows in May. The former Charleston resident will perform on May 3rd at the Elliotborough Mini Bar and on May 4th at The Sparrow. Both shows begin at 8 pm.

Humphrey, who has appeared on both MTV and ABC, has toured the country on the “The Dankstop Comedy Tour presented by Dankstop.com,” “The Road Trip Comedy Tour,” and headlined the Annapolis and New South Comedy festivals. He is a club regular at the Upright Citizens Brigade, StandUpNY, New York Comedy Club and has shared the stage with Jim Gaffigan, Judah Friedlander, Michelle Wolf, and Jerry Seinfeld. In addition to stand-up, Derek hosts the podcast “Derek Mansplains It All” where he talks to anyone who is not a straight white male like himself.
For more information, visit Humphrey’s website.

Follow us
Related Topics:Derek Humphreyelliotborough mini barthe sparrow
Up Next