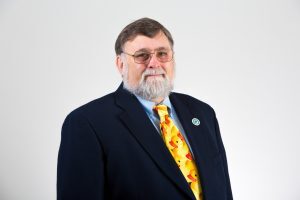 Winners were highlighted for their significant achievements and contributions to South Carolina public transportation systems.

Winners were selected through a competitive nomination process and will receive the awards at the TASC Conference and Trade Show in Myrtle Beach earlier in March.“The past two years have seen CARTA take many positive strides as we look to build a solid base for regional public transportation,” said CARTA Executive Director Ron Mitchum. “The public will soon begin to see significant results of this groundwork and we couldn’t make this sort of progress without the support of key leaders such as Sen. Kimpson, chairman Seekings and Mr. Astle.”