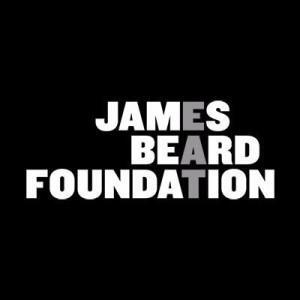 The James Beard Foundation today announced the finalists for their 2018 awards and, despite being well-represented in the semi-finals, Charleston only mustered three nominees in four categories.


For the fifth straight year, FIG was chosen as a finalist in the Outstanding Wine Program category. It is the lone Holy City restaurant to make it this far.

Pitmaster Rodney Scott of Rodney Scott’s BBQ moved on in the Best Chef: Southeast category. This is the first time he has been chosen a finalist.

Post & Courier food editor Hanna Raskin was named a finalist in two of the Journalism Awards categories. For the second straight year, she is a finalist in the Local Impact category for her work on the following articles: “You’re Invited to the Spirited Brunch,” “Meet the Kitchen Cabinet,” and “Get It in Writing: Restaurant Industry Grapples with Sexual Harassment.” Raskin won the award last year.

She is is also a finalist for the Craig Claiborne Distinguished Restaurant Review Award for her reviews of “Bar Normandy,” “Pawpaw,” and “Rappahannock Oyster Bar.”

The 2018 James Beard Awards Gala will take place on Monday, May 7th in Chicago. The 2018 Media Awards will be held on Friday, April 27th in New York City.

You can view the entire list of finalists here.