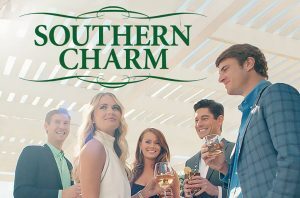 Batten down the hatches, y’all – Bravo’s Southern Charm returns for its fifth season on Thursday, April 5th at 9 pm. In addition to announcing the season premiere date, the network released a preview trailer, which you can see below.


The video has everything – fighting, drinking, guns, accusations, polo, a new baby, and more! Yea, this season will be just as nutty as the previous four.

The most notable guest star will be T-Rav’s new girlfriend, Ashley Jacobs. She’s featured multiple times in the trailer and figures to be a big part of this year’s drama.