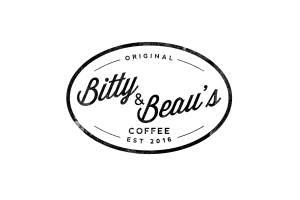 Wilmington-based Bitty & Beau’s Coffee will open the doors to its Charleston location on Thursday, February 15th. The business, which is located at 159 Church St., will host a grand opening celebration with ribbon cutting at 10 am.

Owner Amy Wright, who was recently named CNN’s Hero of the Year, opened the original coffee shop in January 2016 and named it after her two youngest children who have Down syndrome. Wright’s advocacy on behalf of her children led her and her husband to open the business, which is run by people with intellectual and developmental disabilities. Their Holy City location will operate the same way.

On February 3rd, Bitty & Beau’s posted a heartwarming video to their Facebook page showing the reactions of several people finding out they were hired to work at the Charleston location. Be sure to watch it below:

Follow us
Related Topics:bitty and beau's coffee
Up Next