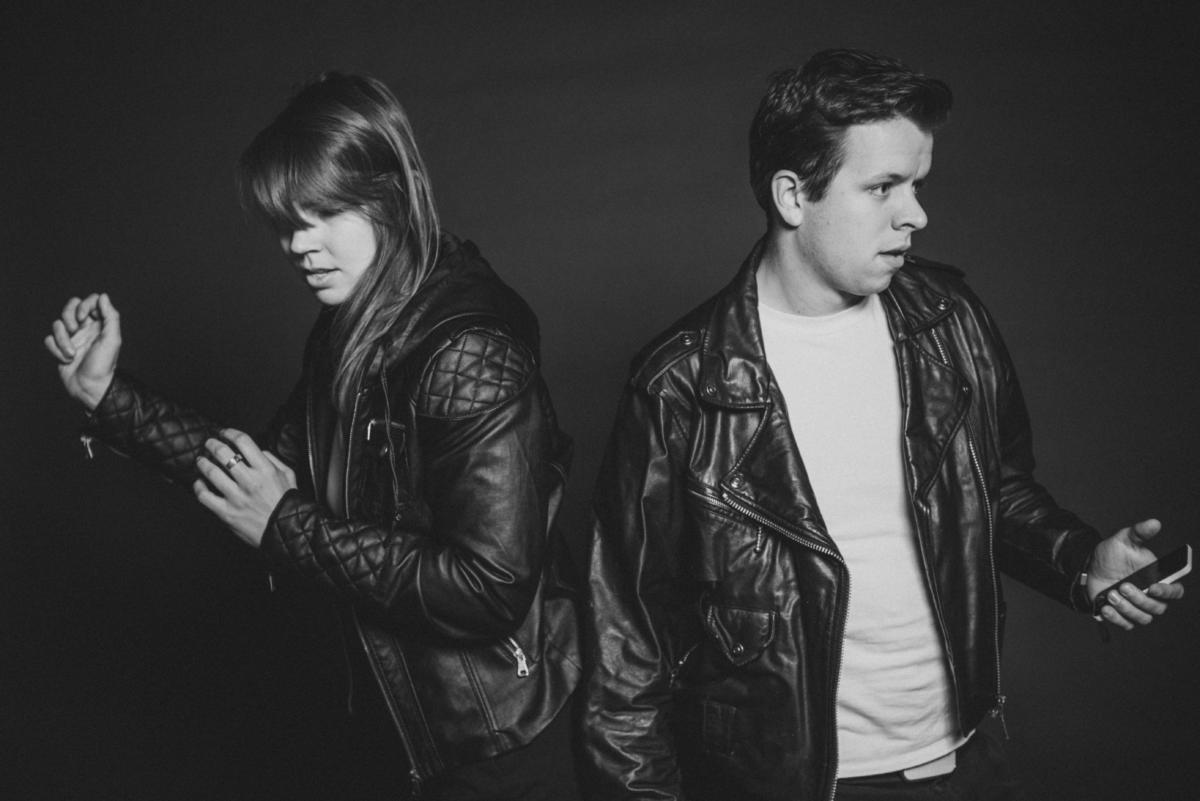 Eclectic comedy duo Nameless Numberhead continues to leave their mark on the comedy community in Charleston as well as broaden their reach to various markets nationally. The newly married couple and comedy partners are amping up for the new year by announcing 2 shows at Theatre 99 in early January, a 3 week west coast Tour including 2 featured showcase shows at the San Francisco Sketchfest, and a brand new series of web videos that will begin hitting the internet mid January.

Locally, the 2 have been involved with organizations like Charleston Moves, Enough Pie’s Awakening series, Ohm Radio, and Theatre 99. They have also developed a monthly showcase, which has become a staple testing ground for local comedians, called Rip City CHS which will enter its 3rd year come February 2018. Even though the group plans to slow the frequency of Rip City shows in the new year due to their increasing tour schedule, it will continue as a pop up show every few months.

Comedians Maari Suorsa and Henry Riggs are excited about the rare 2 nights in a row at Theatre 99 in January because they will be able to preview their new show before hitting the road for their west coast tour. Both nights will feature a special guest opener and a full set from Nameless Numberhead. Tickets are $8 in advance and $10 at the door.

NAMELESS NUMBERHEAD is Maari Suorsa and Henry Riggs. Their work have been featured on FunnyorDie, TedX, and most recently at NYSketchFest.  The two have performed at various festivals, comedy theatre’s, and colleges all over the country including: The iO Theatre (Chicago), The PIT (NYC), Dad’s Garage (Atlanta), NY Sketchfest, Piccolo Fringe Festival, Sacramento Comedy Festival, New South Comedy Festival, and more. Charm City Comedy Project calls Nameless Numberhead “one of the most compelling sketch shows we’ve ever hosted”. More info at www.numberheadcomedy.com.