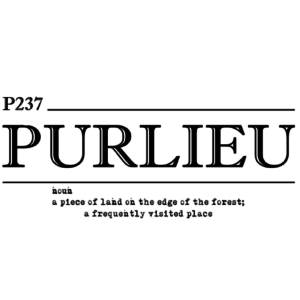 Purlieu is opening its doors tonight at 237 Fishburne Street and reservations are now available via Resy.

Executive Chefs John Zucker and Executive Chef Jeff Williams have created what the restaurant calls “an approachable neighborhood bistro and eatery.” According to a press release, Purlieu will “pull inspiration from traditional European cooking and French technique, as well as the culinary traditions of the Lowcountry.” You can see the menus below:

The restaurant is named “Purlieu” to pay homage to the definition – “a piece of land on the edge of a forest,” as well as the Lowcountry dish, pilau, which is pronounced “per-loo” in Gullah culture.