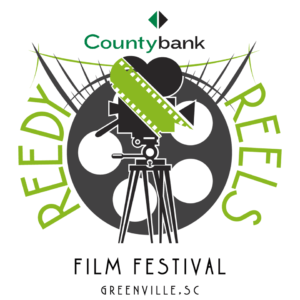 
Lunch and Recess provided the following synopsis of the film:

“If you like the show Parks and Recreation, you’ll love this real-life comedy of errors as the “number one city in the world,” Charleston, SC bumbles its way through a traffic jam of ass proportions. Some of the most flavorful characters delight with hilariously quotable quotes, both brilliant and ridiculous. This is the story of how one city continuously tried to ignore the solution to the “biggest problem they have,” traffic. Told through a series of interviews with local officials, and advocates as well as news clips from key events, Backpedal slowly unveils the answer that has been sitting right in front of us. While most of us are sitting in our cars trying to figure out how to make traffic move more quickly, people on bicycles are gliding past us. The only problem: in order to enjoy the spoils of biking, they have to risk their lives.”

You can learn more at:

Backpedal Official Trailer from Lunch and Recess on Vimeo.

Follow us
Related Topics:BackpedalLunch and RecessReedy Reels film
Up Next

Hyman’s Seafood Teams Up with St. Andrews Military Ministry To Collect Donations for our Military Men and Women