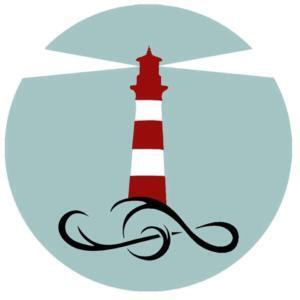 From October 20th through 27th, a cast of Broadway singers will be in the the James Island/Folly Beach area to record an original soundtrack for Diana a new musical. The project is being completed in conjunction with the Charleston Performing Arts Center (C-PAC) on James Island.

This new contemporary musical is preparing for an international tour and C- PAC Artistic Director Kirk Pfeiffer said he will build, workshop, and rehearse the show here in Charleston.

This past Piccolo Spoleto Festival, C-PAC was commissioned to produce and rework Princess Diana the musical by writer and lyricist Karen Sokolof Javitch. The musical had previously been performed throughout the country for the past 18 years, but Javitch was in search of a producer to help re-write and co-produce the show. After a successful run during the 2017 Piccolo Spoleto Festival, Javitch met with Kirk and Scott Pfeiffer (C-PAC Executive Director) to discuss further developments.

Diana a new musical is undergoing a complete rewrite of both script and score. The original soundtrack recording will include twelve newly transcribed songs, composed and conducted by Dr. Brad Fugate with lyrics by Javitch. The recording boasts a cast of Broadway singer/actors including Jason Forbach, Joe Spieldenner, Kurt Domoney, Jenny Ashman, and Teresa Winner Blume. Local singers and musicians are also being contracted to join the talented cast.

For more information, contact Kirk Pfeiffer at (843) 790-­9040 or e-mail DianaANewMusical@gmail.com

Follow us
Related Topics:Charleston Performing Arts Center
Up Next