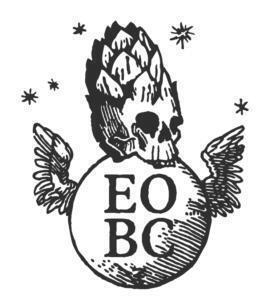 On the second Wednesday of each month, EOBC will host a monthly charity day where 25 percent of the day’s proceeds will be given to charity. The selected charities for the remainder of 2017 are:

In addition to the charity days, EOBC has designated one beer tap as the community charity tap. One dollar of each pint sold from that tap will benefit a specific charity. To kick things off, EOBC has selected Enough Pie and their Butterfly Book Nook garden project. The project will be an education and recreation space for First African Day School and John L. Dart Library. It will be a space to learn about plants, pollinators, birds, and butterflies. The beer on tap currently is Coin Operated, a Grisette (Belgian Golden Table Beer, 3.7 % ABV).

Follow us
Related Topics:edmund's oast brewing co
Up Next