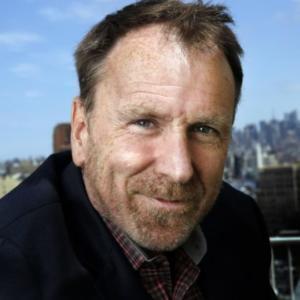 The 2018 Charleston Comedy Festival, which will take place from January 17-20, will be headlined by Colin Quinn. He’ll perform at the Sottile Theatre on Saturday, January 20th at 7 pm.


The stand-up comedian, actor, and writer is probably best known for anchoring “Weekend Update” on Saturday Night Live and being the announcer/sidekick in MTV’s 1980s game show Remote Control.

You may also recognize him from Comedy Central’s late-night panel show Tough Crowd with Colin Quinn, his multiple stand-up specials, or his work in films like A Night at the Roxbury, Grown Ups, and Trainwreck.

Tickets to Quinn’s Charleston show can be purchased here.

The rest of the lineup will be announced at a later date. For more information on the 2018 Comedy Festival, visit the official website.
–

Follow us
Related Topics:charleston comedy festivalcolin quinnsottile theater
Up Next