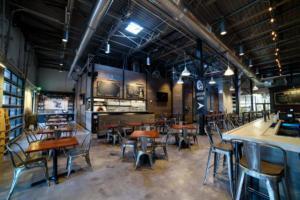 The 20,000 square foot brewery will produce a variety of beers packaged in cans, bottles, and kegs for wide-reaching wholesale. Once in full operation, the brewery will sport over a dozen EOBC beers on tap and regularly can a number of offerings. Brewing Director Cameron Read will produce an array of beers for both immediate consumption and barrel-aging. The facility includes an area dedicated to extended non-sour or wild barrel-aging, and a sealed area for sour and wild fermentation. EOBC beers will be available at the Edmund’s Oast restaurant, as well as other restaurants and bars in Charleston and beyond. For the opening, featured beers include Coin Operated, a Grisette, or Belgian-golden table beer (3.7% AbV), Hush That Fuss, a hoppy American Wheat (4.7% AbV), and Comfy Arm Chair, an English-style Session Brown (3.5% AbV).

The Taproom’s interior sports a 65-foot bar featuring 26 taps of house-brewed beers, wines, and cocktails. There is patio seating overlooking the courtyard and neighboring businesses. The venue is available to rent for special events. The taproom management team, led by Devin Marquardt and Jen Eppich, offers a variety of programming for guests to enjoy including weekly trivia, live music, sports, family friendly events, charitable fundraisers, pop-ups and more.

“It is with great anticipation that we are opening the Brewing Co.’s doors today,” stated Scott Shor, Operating Partner. “Our team has worked extremely hard over the last year and a half to make this dream a reality. Having the production brewery join the newly opened Exchange and original restaurant completes our vision to offer a totally immersive beverage and culinary experience in Charleston.”

To learn more, visit edmundsoast.com/brewing-co. All photos below were provided by EOBC. 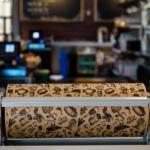 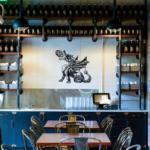 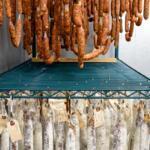 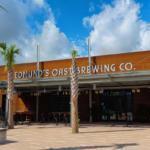 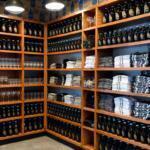 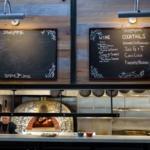 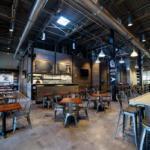 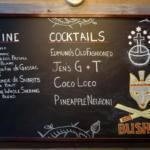 Follow us
Related Topics:edmund's oast brewing co
Up Next