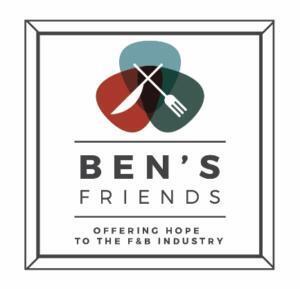 On Monday, September 25th, Edmund’s Oast is pulling a “Switcharoo” on its diners. The downtown restaurant will stop its normal service in favor of a special fundraising event benefiting Ben’s Friends, a food and beverage industry support group in Charleston offering hope, fellowship, and a path forward to professionals who struggle with substance abuse and addiction.

During the event, area bartenders will be chefs for the night, while local chefs jump behind the bar. The menu they all create will be available a la carte.

Reservations can be made by calling Edmund’s Oast at 843-727-1145. They’ll also take walk-ups the entire night.

Ben’s Friends was founded in honor of Ben Murray, a lifelong chef who took his own life after struggling with alcoholism for years. Ben’s Friends exists to provide a safe haven and an anonymous, judgment-free forum for workers in an industry that has one of the highest rates of substance abuse in the country.