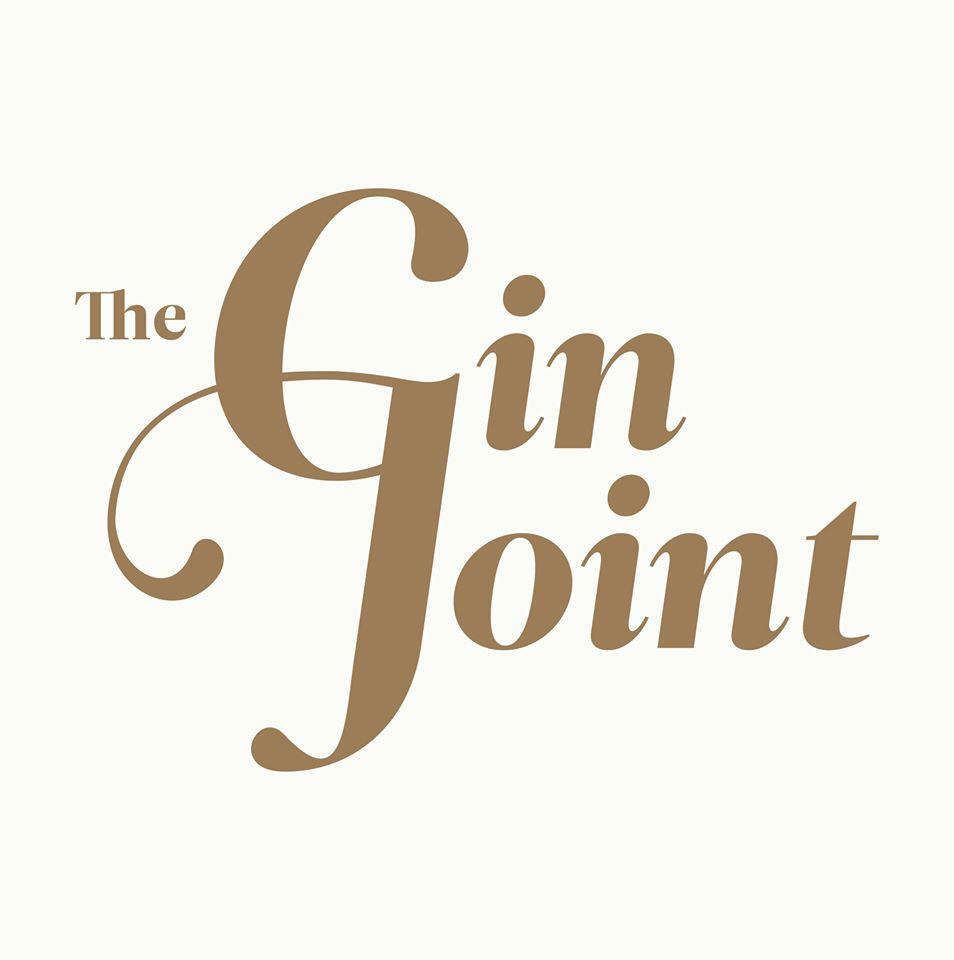 The Gin Joint, the pre-prohibition style cocktail bar on East Bay Street, has introduced a familiar face as their new owner. The bar officially announced on Tuesday that Beverage Director James Bolt had purchased the downtown speakeasy.


According to the management team, the bar is expected to continue to operate the same way it has for the past seven years. Bolt has worked at The Gin Joint for the last four years and has been the beverage director for the last two.

He is a 2013 graduate of the Culinary Institute of America and the 2017 winner of Charleston Wine + Food’s Iron Mixologist competition.