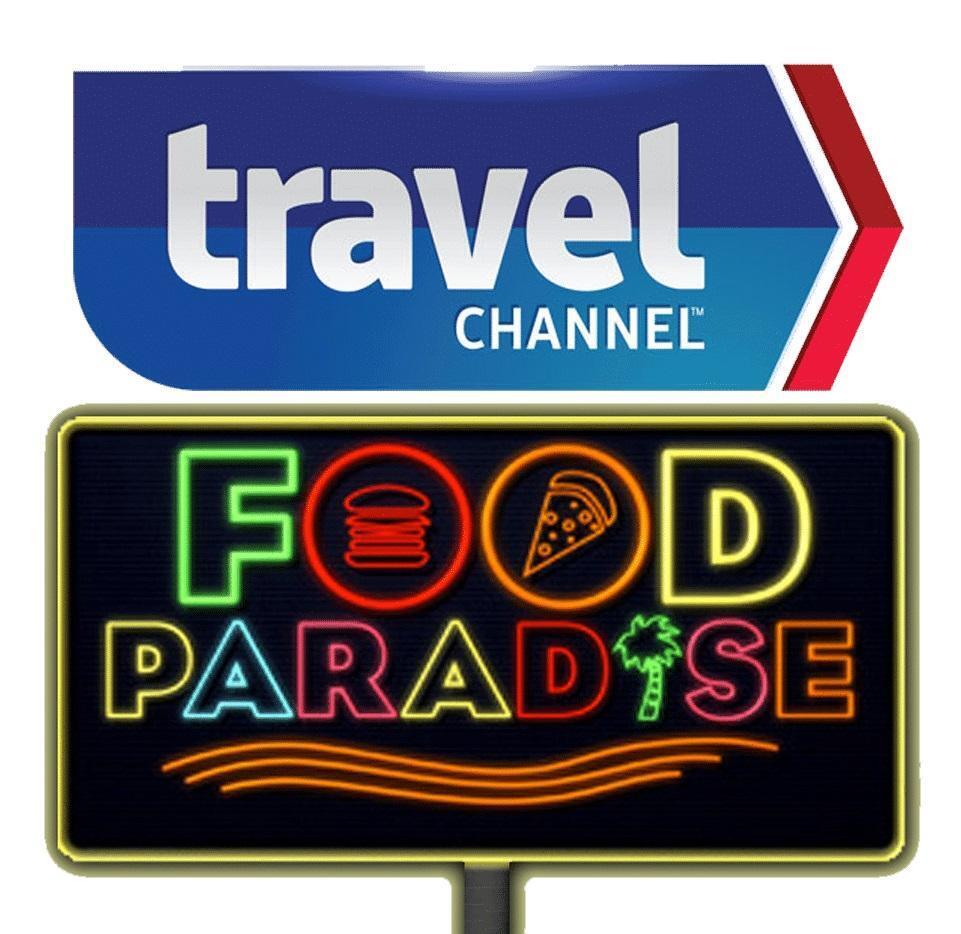 A national audience is set to learn what RiverDogs fans have known for years – The Joe is home to some of the best ballpark food in the country. The Travel Channel will feature two RiverDogs menu items on an upcoming episode of Food Paradise.

Filming began today in the new Riley Park Club, but will continue Tuesday evening in the stadium. Representatives from the show will interview fans during that night’s game about all the items that have given the RiverDogs their foodie reputation.

Food Paradise airs Sundays at 8 pm and features “must-stop food spots across the country that offer a one-of-a-kind dining experience.” There has been no announced air date for the RiverDogs’ episode.

RiverDogs tickets are now available and can be secured by contacting the box office at (843) 577-DOGS (3647) or online at riverdogs.com/tickets.

Wine Down Wednesday Returns in September