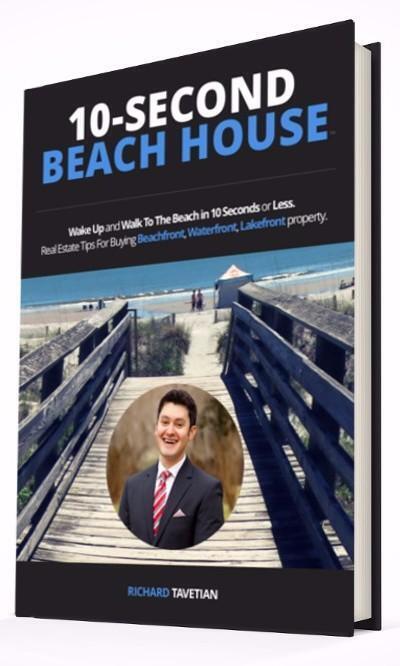 Before moving to Charleston he lived in a “crackhouse” located in Hoboken New Jersey with 4 roommates, one shared bathroom, and a family of rats that also occupied the space. Well, the roommates often referred to the house as a “crackhouse” because of the dilapidated exterior, unexpected guest
appearances, and indistinguishable odors that caressed the narrow, long building.

Richard had saved up for years and finally had enough cash to buy a house and move out of the poor living conditions. Ready to close on his first house in New York–disaster struck. He found out he was being laid off–unfortunately the house deal had instantly died. He had no choice but to collect
unemployment and continue his job search but bills kept piling up and he was in a difficult situation.

After months of unemployment he knew he needed a way to get out. Finally after rigorous interviews he landed and accepted a job offer in beautiful Charleston, South Carolina. When he moved to Charleston he instantly fell in love with the city, the people, the beaches, the architecture, and the food. His passion for Charleston turned to Real Estate. Still itching to buy his first house he decided to pursue a career in the field, learn as much as he can, and help others buy and sell houses in this beautiful city.

Two and a half years later he wrote a book titled the “10-Second Beach House”. The book describes:

Real Estate Book is available, for FREE, at: bit.ly/FreeBeachBook

Do You Know a Cigarette Smoker Between the Ages of 14 and 21?

On October 19th, Sullivan’s Fish Camp will team up with winemaker Jeremy Carter of Tarpon Cellars for a special winner...