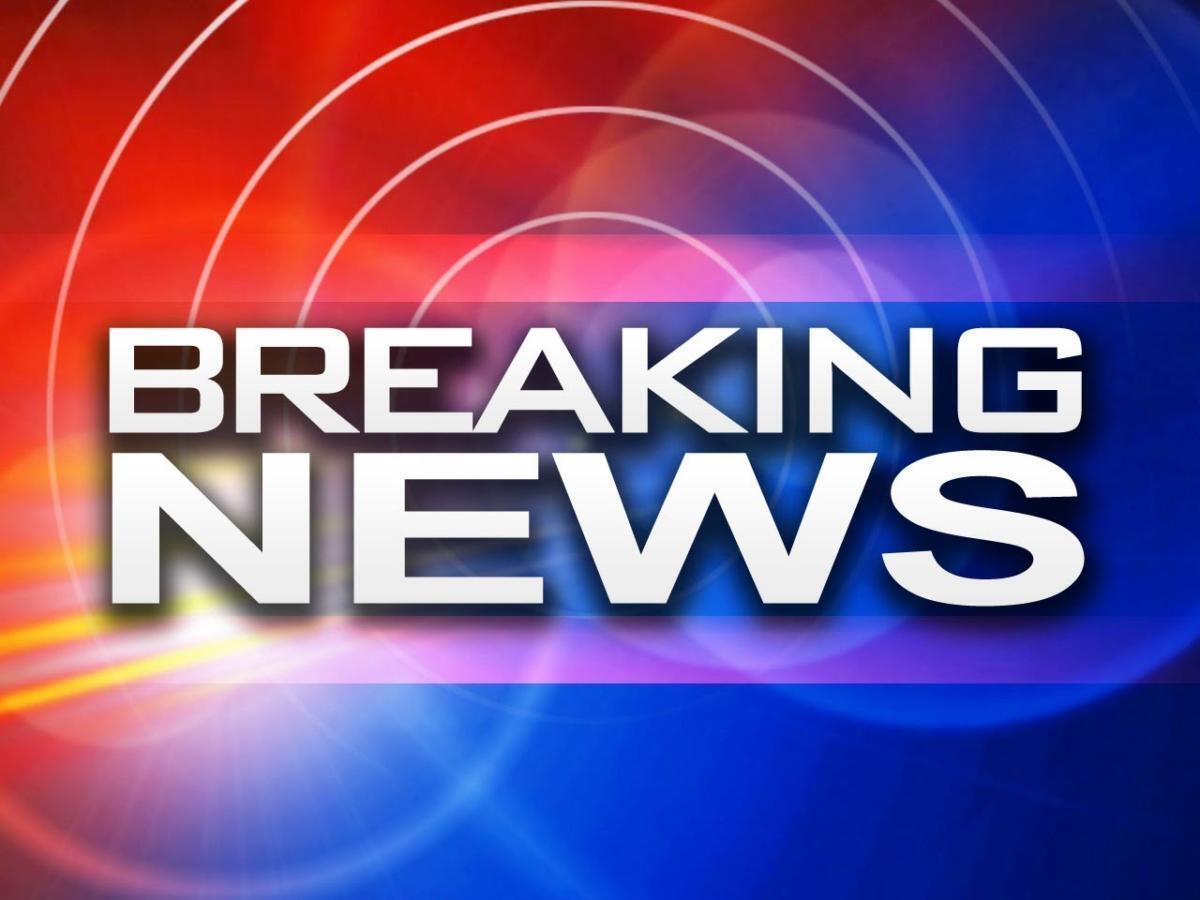 Earlier today, a disgruntled employee reportedly shot one person and held others hostage inside Virginia’s on King (412 King Street), a restaurant in downtown Charleston. The situation ended when the suspect was shot by police. The suspected shooter is in critical condition.

What’s known so far (latest updates towards the bottom):