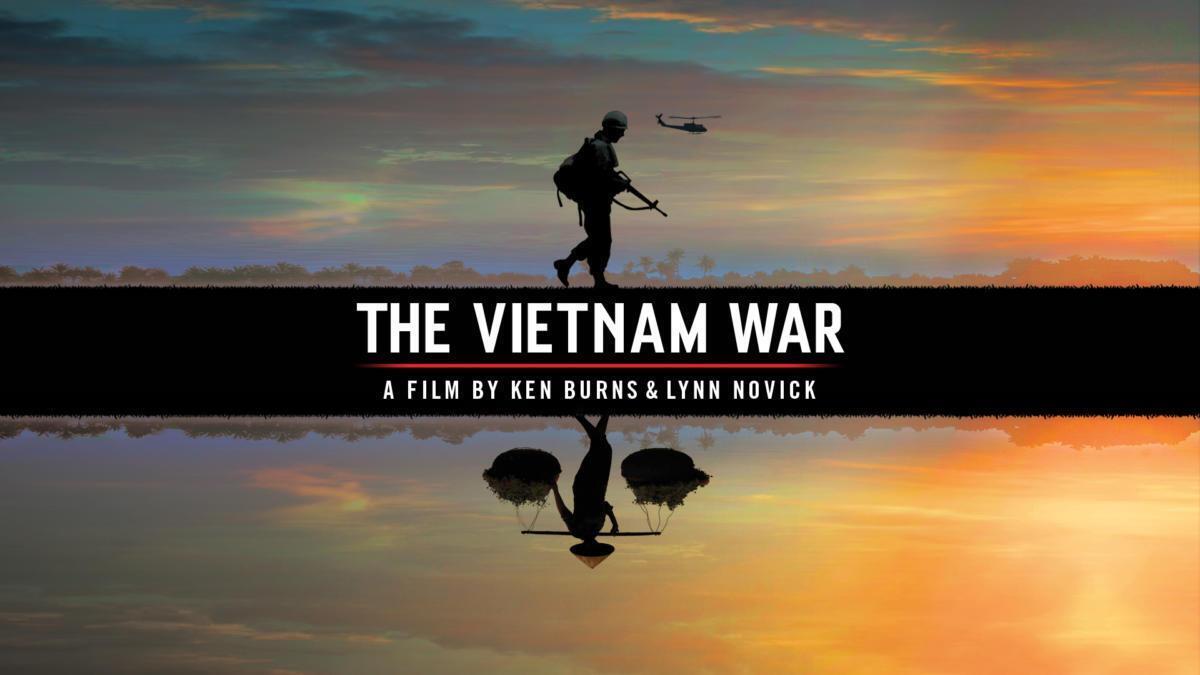 UPDATE: “Due to the impending landfall of Hurricane Irma, Patriots Point Naval & Maritime Museum has canceled this weekend’s display of the 9/11 Never Forget Mobile Exhibit, and a planned preview of the upcoming Ken Burns and Lynn Novick mini-series “The Vietnam War,” scheduled for September 13.”

On Wednesday, September 13th at 7:30 pm, Patriots Point Naval & Maritime Museum and the ETV Endowment will show a free preview of “The Vietnam War,” a new 10-part, 18-hour documentary film series directed by Ken Burns and Lynn Novick. The special showing will be held aboard the USS Yorktown and will last an hour. Following “The Vietnam War,” South Carolina Educational Television (SCETV) will show a sneak peek of their own film of veterans’ stories, “Man and Moment: Steve Flaherty – A Voice Returned.”

Admission and parking to the showings at Patriots Point are free, but tickets must be reserved online in advance at https://vietnamscreeningcharleston.eventbrite.com. Guests are asked to print their ticket and bring it with them to the event.

Patriots Point Naval & Maritime Museum’s popular 2.5-acre Vietnam Experience Exhibit will be open for visitors to tour before and after the documentary preview. Included in the exhibit is a memorial that displays the dog tags of every South Carolinian killed while fighting in the Vietnam War.

Ken Burns and Lynn Novick’s documentary series, “The Vietnam War,” tells the story of one of the most consequential, divisive and controversial events in American history. Visceral and immersive, the series explores the human dimensions of the war through revelatory testimony of nearly 80 witnesses from all sides.

SCETV’s film, “Man and Moment: Steve Flaherty- A Voice Returned,” tells the story of Steve Flaherty, a Japanese man who was adopted at the age of nine by American parents. Flaherty was raised in Columbia, SC, and later sent as a young man to fight in the Vietnam War, where he was killed in battle. The special will air in its entirety on Sunday, September 17,at 7:30 pm on ETV.