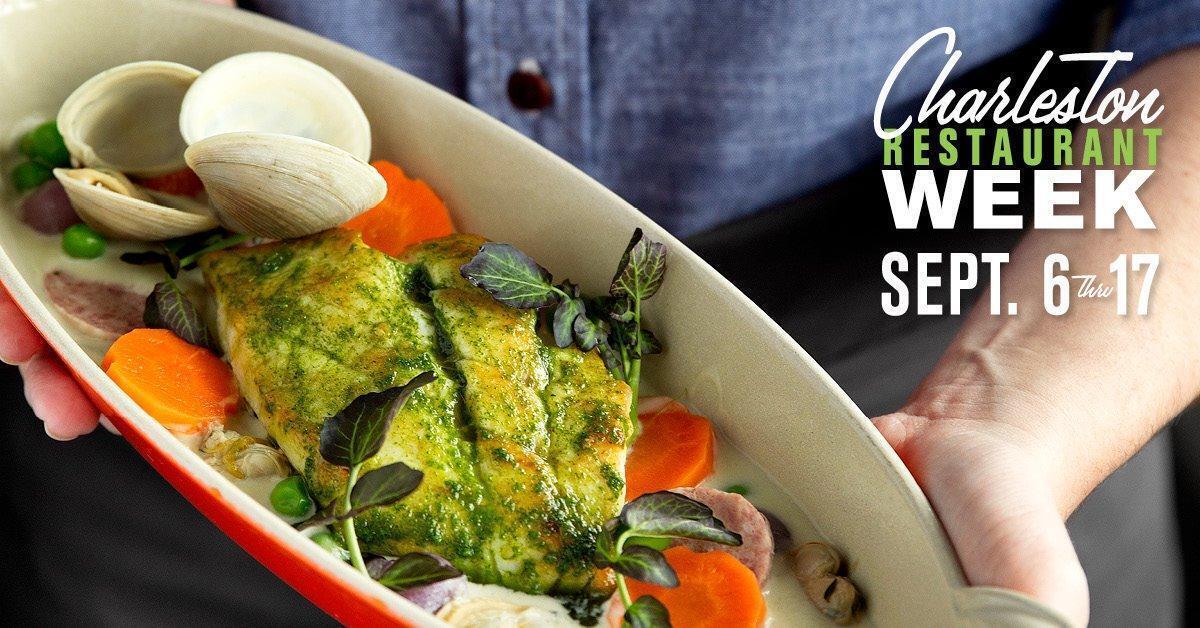 In addition to extending their Charleston Restaurant Week dates, a number of participating restaurants will be donating a portion of their proceeds to support Chef Shane Whiddon’s memorial fund.


For those unfamiliar with the culinary celebration, diners spend the week sampling the varying cuisine of the Lowcountry. Participating restaurants offer prix fixe menus, discounted prices, or other specials throughout the “week.”