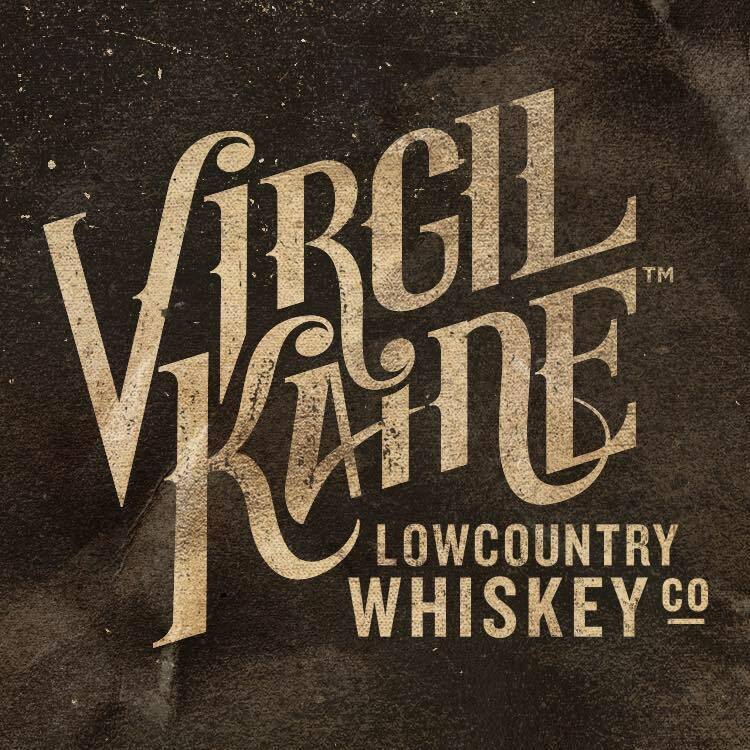 Virgil Kaine Lowcountry Whiskey Co. has announced their partnership with Revelry Brewing, resulting in a unique bourbon and beer collaboration. The second limited edition release by Virgil Kaine, and what they are considering their best expression to date, Electric Owl Bourbon will be released on October 1, 2017, alongside Revelry Brewing’s Scotch Ale.

The idea to collaborate first came about when Virgil Kaine owners Ryan Meany and David Szlam wanted to find an alternative to sherry barrels, and also to source barrels from inside the United States.

“Why source barrels from abroad when we have barrels in our back yard that provide notes of acidity and tannins that could be equally as good or even better,” said Szlam. Meany and Szlam then looked to Ryan Coker and their friends at Revelry Brewing.

The barrels that they settled on first hosted a pinot noir from the Willamette Valley in Oregon, followed by a Wild Farmhouse Ale, and now the Electric Owl Bourbon. The Electric Owl Bourbon is a nine-year Sour Mash Whiskey that has been barrel finished, and will certainly be unlike anything buyers have ever tasted before. The flavor profile includes caramel tones with notes of tart cherry and a touch of salt, giving it a first of its kind finish.

“We’re pumped to work with David and Ryan on this project to highlight our individual products in unique ways, using aspects of what each of us do best,” said Coker, head brewer at Revelry. “The way the beverage industry has always worked together and paved the way for innovation is what we love most about our business.”

“What we learned when blending ingredients to test this first-time concoction of ingredients, is that the flavor contents from the barrel not only imparted a level of tannins and acidity that we loved, but that a slight saltiness was also imparted,” said Szlam. “This discovery really has us excited.”

Additionally, the Revelry Brewing team is very thrilled to share what they’ve come up with. Once Virgil Kaine transferred their sour mash in to the Revelry barrels, Revelry began aging beer in those sour mash barrels.

“We can’t wait for people to taste this award-winning scotch ale that has been resting in freshly emptied VK barrels until rounded to perfection,” said Coker. “We are equally excited to see what our sour beer barrels will do to complement the finely executed blending skills of the VK guys; what an awesome opportunity to work with some of the most creative folks in this industry!”

Both products will be released in limited quantity, with the unveiling at a party hosted by Virgil Kaine and Revelry Brewing at Revelry’s downtown Charleston brewery location.