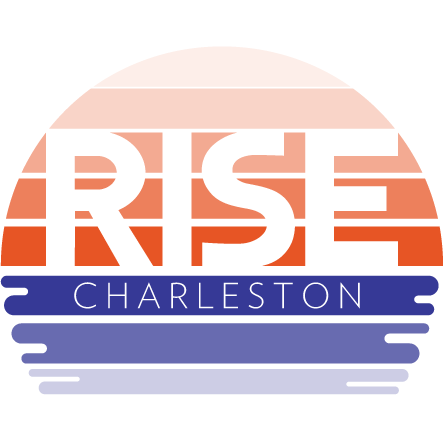 Just weeks before the start of a new school year, a group of parent advocates working to improve local education has ranked each high school in Charleston County based on performance benchmarks, and the results are sobering.

Elementary and middle school rankings, which the group released earlier this summer, are also available there: https://www.facebook.com/CharlestonRISE/posts/600902830300051.

According to Cheryl Cromwell, parent organizer for Charleston RISE, “These rankings tell a tragic story—too many students are suffering from educational neglect and will never have a fair chance to learn the needed skills to participate in their community and the economy. It’s past time that we stop prioritizing the job security of adults over the quality of the education that our students receive.”

There are 17 high schools in Charleston County, and schools that serve predominantly minority students are overwhelmingly represented at the bottom of the rankings. The bottom performing nine schools have minority student populations ranging from 87 percent to 100 percent. Meanwhile, the top eight schools have minority populations ranging from 16 percent to 59 percent.

Banding Together for Better Schools

Charleston RISE began in February by enlisting 12 parent-advocates to take part in a 15-week classroom session to discover how to navigate Charleston’s education system. They learned how to participate in school board meetings, how to schedule meetings with key decisions makers within their child’s school and how to enlist others in the work of improving schools.

“Charleston RISE is about creating a network of parents who demand that all local schools improve to the point that they are providing an excellent education,” said Cromwell. “We want all students – whether black, white, Hispanic or Asian – to receive a great education anywhere in Charleston County. The ZIP code in which you live shouldn’t determine whether you’re admitted to college or sentenced to prison, but right now it does. This is a clear case of educational negligence and we’re working to end it right now.”

During the 15-week classroom session, the 12 inaugural class participants chose to rank each school in CCSD as a service project. Their goal was to educate the public about how many schools are grossly underserving their students and to gain support for changing the way that schools teach students. Charleston RISE plans to enroll another group of participants – this one with 20 members – later in August. Individuals who are interested in applying to become a Charleston RISE participant should follow the group’s Facebook page [Facebook.com/CharlestonRISE] and keep an eye out for future invitations. Those who graduated from the classroom portion in June will embark on another 15-week program this fall, this time focusing their energies completing service projects that aim to improve schools.